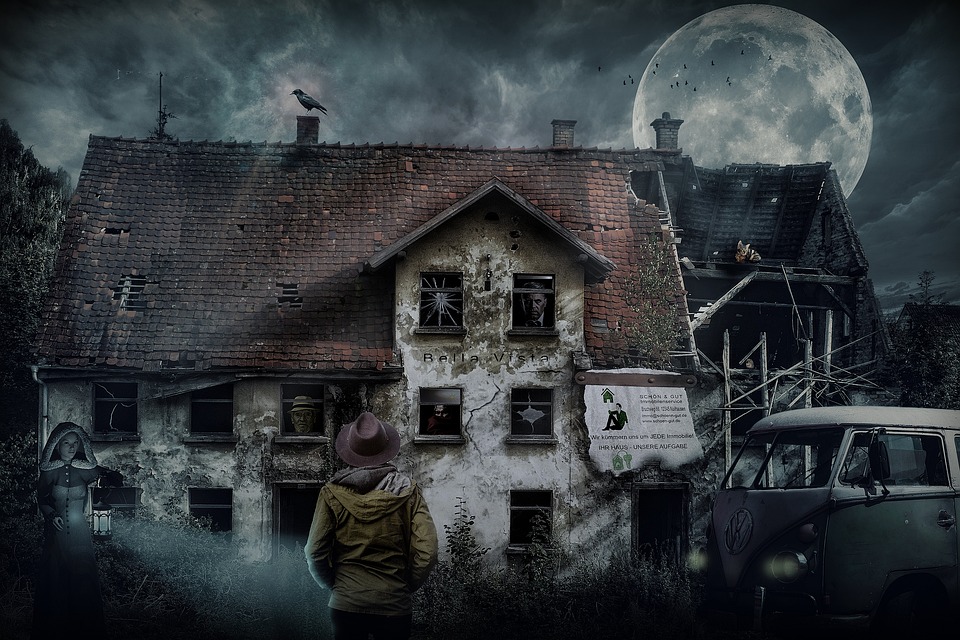 There are moments when I hate being a landlord. This make me doubt whether investing in real estate was a smart idea (spoiler alert: it was – but it might not continue to be). I have been debating lately if we should continue what we are doing, or if we should sell and move on to other investments. Albeit no definite decision has been made, I’m leaning towards selling a portion of the portfolio.

We actually have great tenants! And perhaps surprisingly enough they are not the issue, to date we have never had any real issues with tenants. This is because we do our risk mitigation by having property managers which are good at tenant screening and money collection. But we also treat our tenants with respect and the attention they deserve. They fork over a good (but fair) sum of money to live in our units. They therefore deserve good housing conditions, and everything should be working. But that is not always easy!

Being a landlord sucks. A summary of just the last week (issues in 3 out of 6 units):

The main kitchen faucet in one unit was leaking. So I bought a new one (€80). The installation too a lot longer than expected as the whole thing was completely rusted together underneath the kitchen countertop. Took about 20min to dismantle and get the old faucet out. And because it had apparently been leaking for sime time, the wooden countertop was partially rotten away around the hole for the faucet. This cause the new faucet to not be able to be installed completely straight. There is not much I can do about this unfortunately (other than replacing the whole countertop, which feels a bit dramatic). At the moment I want to walk out of the door, the tenant points to a wet curtain and clear signs of leakage from the unit above. Oh fuck…

Before checking the cause of the leakage, I had to check a leaking roof and bathtub in another unit close by. Climbed up on that roof, but all tiles were in the right place and there was no blockage of any water pathways around windows. Since the roof leakage only occurred with certain wind directions, I discovered that a few tiles might not have enough overlap. This was fixed with some plastics for the short term (€0), but long term we need to reposition those tiles and screw them down tight (€5 screws). On to the bathtub…

The bathtub is a freestanding tub, so I thought it might had moved a bit and was leaking through the drainpipe. But alas, that was not the case. The drain entrance (there the stopper is put it) had actually disintegrated, and the drain was actually loose from the bathtub bottom. Now wonder water was coming out. Turns out the bathtub drain kit is a specialty order from the UK and could not be bought at any local hardware store. Ordered a new one which should be coming in next week (€110 – excluding all driving around to stores to find one). On to the mystery leak…

Well that mystery leak was quickly discovered. Albeit we put a lot of effort into making the new shower watertight, we failed somewhere. Water is a bitch that way! There were several cracks in between the tiles and the cement/grout has come undone/cracked after about a month of use. Probably because of a small leak somewhere which had made the wooden support structure underneath wet (shower tub is elevated due to drainage pipe location), which expended and screwed up the whole shower tiling. Crap.

Took all the cement out that had cracks and put caulking in for now (so the tenants could at least shower again). But we need a complete do over of the shower tiling. Heck, we might rip it out and put a fixed shower tub in to minimize the leakage and do away with tiles all together. In hindsight, should have done that right way. But hindsight is 20-20! Potential total costs (depending on the solution and who does the work: €1.500-8.000). Fuck me!

I hate water at the moment!

Our own money pit

Now, if one is FIRE and has nothing else to do. And one would live close to one’s rental units, this would not be such an issue. But that is no longer the case. We are doing a massive renovation of our own new house money pit (total costs ~175-195K). My project work dried up and I have trouble finding new income at the moment (something with a looming recession). This is a problem as we need money to pay contractors next year for major works like roofing and insulation of the outside walls. Not even mentioning all the work that needs to be done on the inside.

Every moment I work on our real estate takes time which I want to spend elsewhere. One worries about all the things one still need to do (tenants take priority of oneself). One waste a lot of time driving around. We currently don’t have the money available to pay contractors to fix these issues (making sure we have enough for our own house is already a stretch). I currently really dislike having real estate as investments! It’s currently far from passive income, and I cannot make it more passive either at the moment. Being a landlord sucks sometimes.

Selling our real estate now also is not a great time due to the high interest rates and looming doom in the economy and great ideas from our government. They think all landlords are monsters and want to put heavier taxes on rental income and buying/selling. Hence the doubt what to do. But I’m getting tired of real estate as an investment. It’s great at times, love the cashflow, but it takes up too much time and mental space lately. I want a more passive investment for the longer term!

10 thoughts on “Being a landlord sucks”