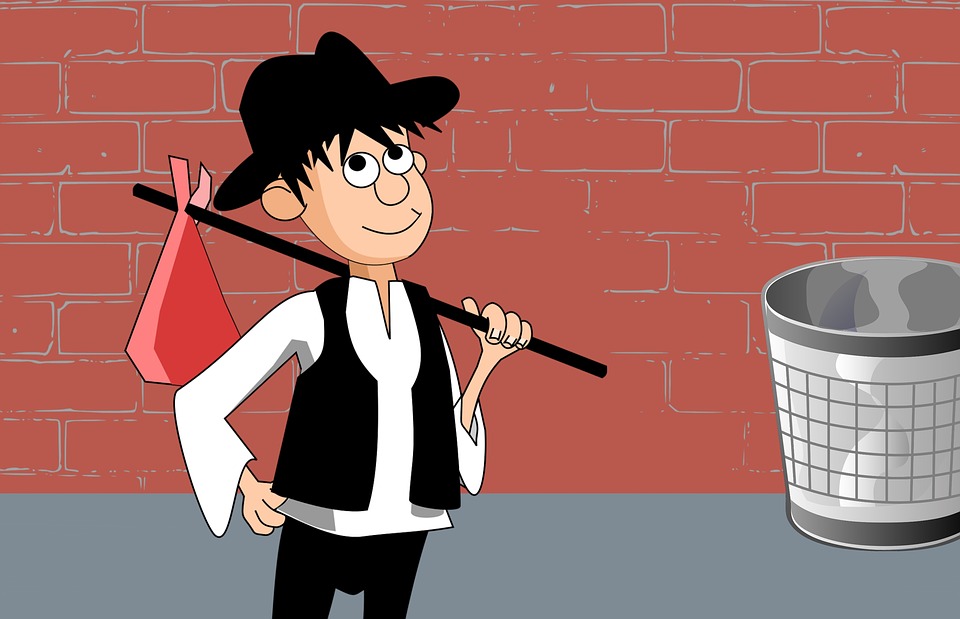 Koos Werkeloos. Not sure what this directly translates to in English, but something like “Joe unemployed” probably. Unemployed I am! Mrs. CF is currently the family’s sole breadwinner.

Why am I unemployed? Currently two reasons. I had a good gig going as an independent contractor, but unfortunately the project got shelved and I could not continue. There is still a chance that the project gets restarted, but no news so far. Still hoping that it does, would be fun and involve some international travel to places where it is a lot warmer than Dutch winters. But the chances are not good unfortunately.

The second reason is money. Well, expenses to be exact, for the money pit obviously. Currently a decent contractor would set you back about €45-50/hour excluding 21% BTW (value added tax – VAT). Thus about €55-60/hour per person taxes included. In order for me to make this work (1 on 1), I would have to earn about double that (~€120/hour excluding BTW) to be able to cover the expenses with my income. This because income tax + social premiums are about 50% of an independent contractor’s income (roughly speaking – depends on your income obviously). “Unfortunately”, I’m not in IT, or Law, and do not earn that much. In short, it makes financial sense for me to be my own contractor! Hence, my job is currently being my own carpenter, engineer, plumber, ventilation specialist, etc.

So, while I’m unemployed, I’m still employed, sort of, if that makes sense 😉

Albeit is makes financial sense, I’m not a contractor. Nor do I do my finest work in under 30 degrees Celsius. According to some of my (FIRE) friends at least. I have a reputation that I work best when temperatures are higher/when it is hot. And, in all fairness, that’s not entirely incorrect. I have worked really hard this summer, did an amazing amount of work when it was indeed hot outside. But since the sunshine hours have diminished and temperatures have plummeted, my motivation has disappeared as well. I discovered that I find it also a whole lot less comfortable to work around the house when it is colder than say 15, well perhals 20 degrees Celsius. Anyhow, the lack of motivation, and the need for some money to pay contractors that we have scheduled for next year, caused me to look for paid employment once again.

I’ve done several job interviews in the past month or so, got another one scheduled for today too. However, got a list of refusals for job interviews and said no to potential opportunities that did not fit with what I would like to do. Yes, a recession is definitely brewing and companies are limiting the number of vacancies/additions to the payroll. But mostly, I’m (still) picky! The joys of having a solid financial basis, you can be picky. And, in all fairness, I like being Koos Werkeloos. No commute, no stress, no annoying colleagues, no boss. Life is great when you are WIFI (WIfe Financial Independent). Perhaps we have to shuffle our finances again, sell some assets, or temporarily borrow some money for the renovations. That way I can stay Koos Werkeloos. Something to consider…